The Fabiòlo valley, is a small pearl enclosed in the folds of low Valtellina. 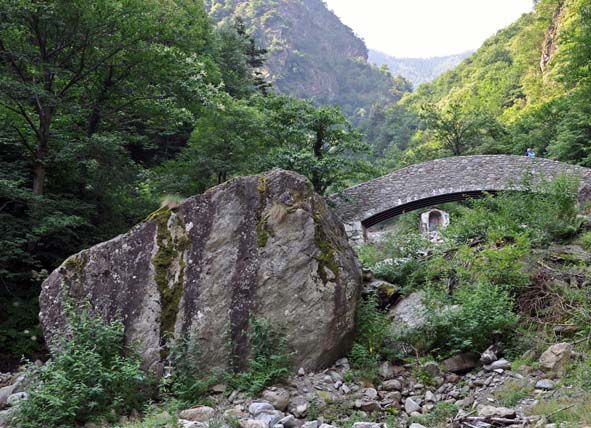 Of modest dimensions - in fact is one of the minor tributaries of the Adda Valley - reaches its highest point at only 1070m in correlation of Campo Tartano and flows into the Adda at the level of the town of Sirta. Once, along this valley, flowed the Tartano River, which with the patient work of erosion cut an enclosed gorge in the hard rock. But over the thousands of years the torrent found outlets in other directions towards Talamona, leaving the ancient riverbed to the colonization of vegetation and man. 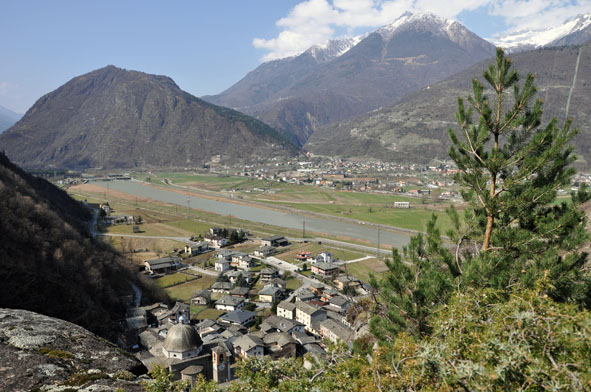 Up until the beginning of the 60's, the ancient mule track, which rack ran up and down the valley, was the shortest route to reach Val Tartano, then a new road was constructed and this started the process of abandonement of Val Fabiòlo. With the aim of saving the valley's special environmental and historic patrimony from oblivion, via the cultural and tourist valorisation of the locality, an Ecomusem project is in phase of realization. To discover the secrets of the Valley, that the tradition would like populated with wandering souls and obscure presences, it is necessary to being the centuries-old mule trail from the town of Sirta in the Forcola municipality.

The entire trail, until Campo Tartano, requires about 3 hours of walking and the best seasons, without doubt are spring and autumn. The village that represents the ancient settlements scattered along Val Fabiòlo is Sostila, also known as the town of the witches is reachable after a small detour off the main path.